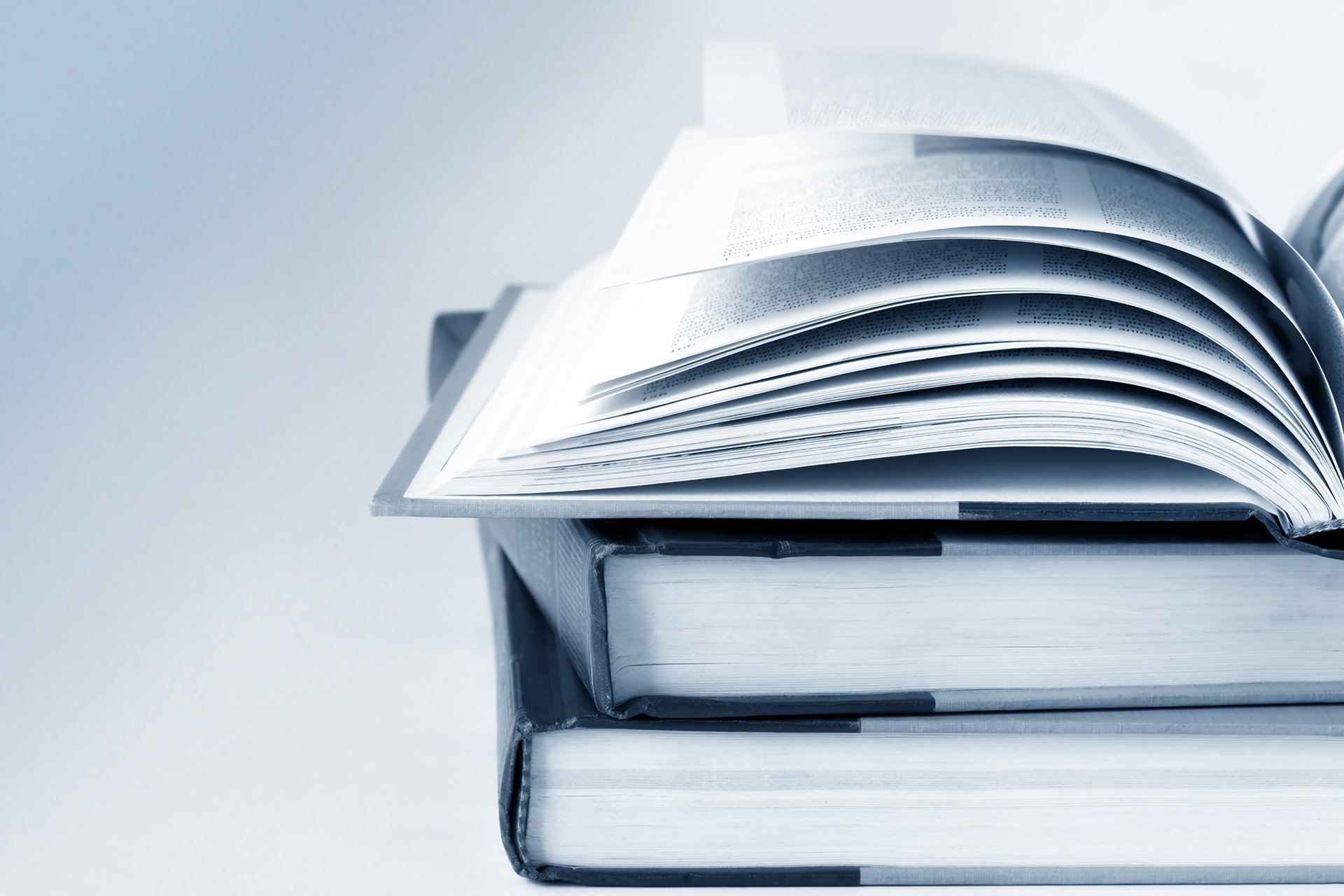 The European Society of Gynaecological Oncology (ESGO) and the Gynecologic Cancer Intergroup (GCIG) jointly developed clinically relevant and evidence-based algorithms for rare tumours, based on the previously elaborated initial project that was published in the Int J Gyn Cancer in 2014.

The first guidelines draft was presented at the GCIG meeting in Chicago in June 2019 for comments and revision. After this meeting, both GCIG and ESGO societies circulated the different guidelines for definitive validation.

The new guidelines covering the initial 10 cancer types were officially presented for the first time at the ESGO 21st European Congress on Gynaecological Oncology in November 2019 in Athens, Greece.

The GCIG is a collaboration of 29 international cooperative clinical trials groups from various countries who are committed to conduct high-quality randomized phase III trials among women with gynecologic cancers.

Founded in 1993 and formalized in 1997, GCIG has developed from a small network of ovarian cancer researchers to a large international forum addressing multiple issues related to research in gynecologic cancers. Member groups of the GCIG have collaboratively conducted pivotal clinical trials in cancers of the ovary, endometrium, and cervix.

ESGO would like to express its sincere gratitude to the international experts’ panel and reviewers, who devoted their time and effort to the ESGO-GCIG Rare Cancers guidelines and algorithms project of the first ten tumour types.

For each of these 10 tumour types, two chairs from different national cooperative groups were invited to co-ordinate the activity. Each of the 10 working groups included members from the GCIG groups a pathologist and a Methodologist, François Planchamp, France.

The release of the Rare Cancers Algorithms Mobile App version in late 2020 will include the following tumour types prepared by the working groups below. 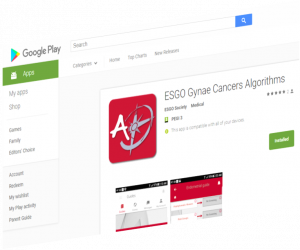 Get started and download the ESGO Algorithms App! Available for iPhone, iPad and Android Devices. 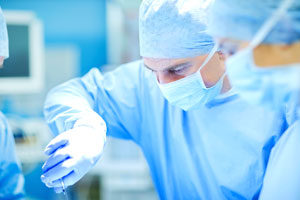 Not Yet a Certified Center?

Get notified on all news and activities right in your mailbox.